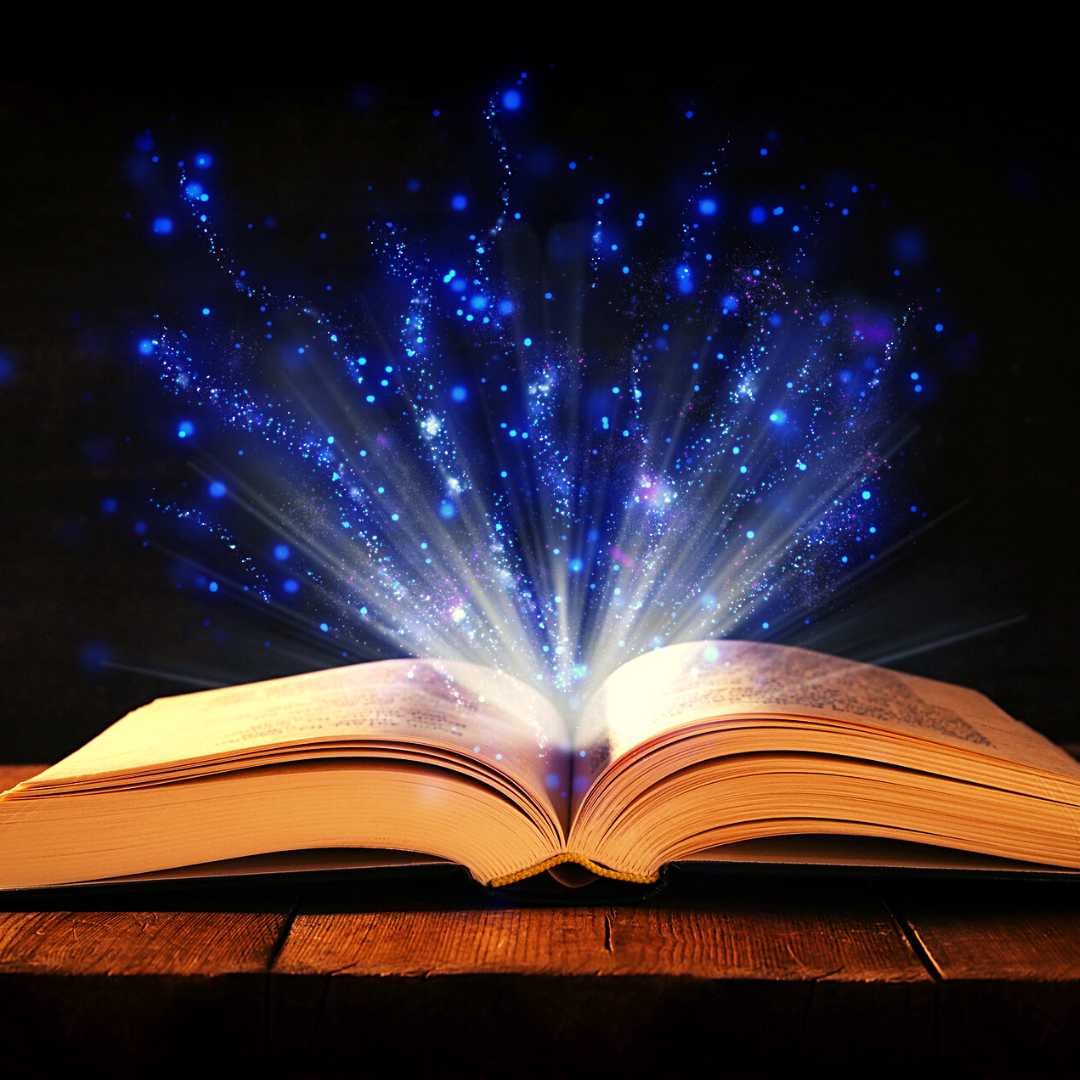 Dr. Thomas Singer will be giving a keynote presentation, “Portals to the Imaginal in a Digital Era: Cultural Complexes and the Mythopoetic Imagination in the 21st Century,” for Pacifica’s upcoming event, “Portals to the Imaginal: Re-Visioning Depth Psychology for the 21st Century,” on October 7-9, 2022. An immersive learning event in celebration of the campus re-opening of Pacifica. For more details, visit us here.

Walking the Labyrinth: The Feminine Voice in Myth

Having come through the pandemic as a strong community at Pacifica, there is a delight and a joy in convening once again on campus for the 2022-23 school year, which our reopening conference, “Portals to the Imaginal: Re-Visioning Depth Psychology for the 21st Century”, will celebrate. Emily Chow-Kambitsch, Co-Chair and Associate Core Faculty in our Mythological Studies program, will be presenting a paper on “Women’s Memoirs in Greek Tragedy,” as well as facilitating “Mythic Meditation: Labyrinth.” I’m delighted to be speaking to Emily about her work.

Angela: Let’s begin with the thing that first caught my eye and imagination, the labyrinth. I count visiting the labyrinth at Chartres Cathedral, cast in the colors of stained glass reflections, as one of the most beautiful experiences of my life. Yet that is a representation of the labyrinth that is far from the mysterious maze in which one might become lost, might never emerge, and beware the Minotaur lurking at the heart of it. Do you conceive of the labyrinth as a metaphor for the psyche, that when we explore within, we may expect to meet the mystery, become lost, and face what we fear? Why would anyone set foot into a maze they might not emerge from?

The Practical Uses of Myth: Applied Mythology in the 21st Century and Beyond

I love this topic so much I could write a book on it. In fact, I have, called Myths Among Us: When Timeless Tales Return to Life (World Soul Books, 2017). The book spends 658 pages on the question of what good is mythology, with real-life applications and many stories.

From Information to Inspiration: An Interdisciplinary Career Based on Myth, Music, Depth Psychology, and the Arts 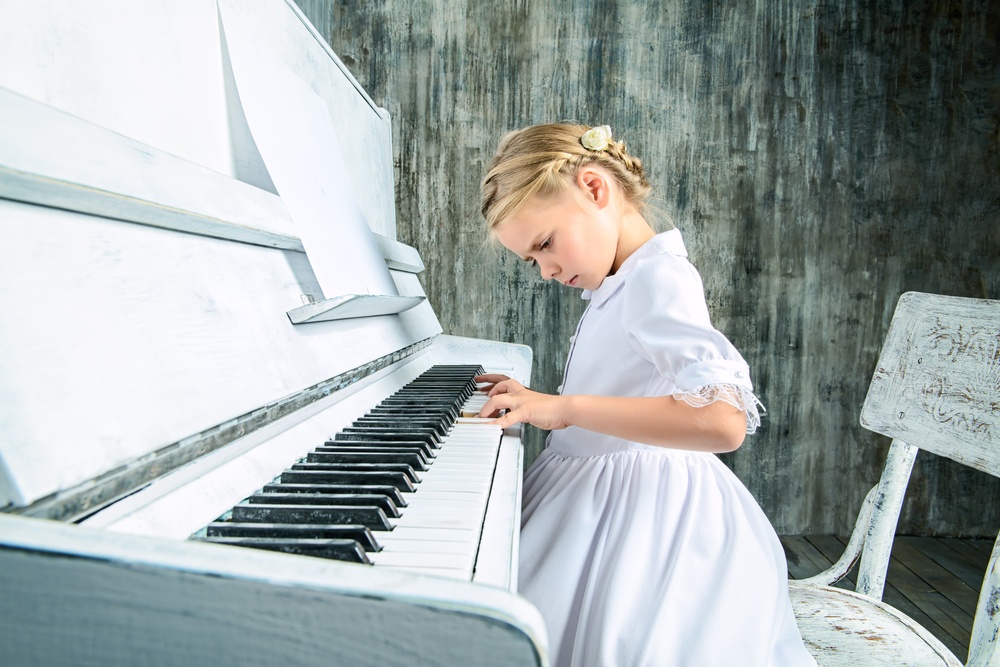 From Information to Inspiration: An Interdisciplinary Career Based on Myth, Music, Depth Psychology, and the Arts: An Interview with Kayleen Asbo, Ph.D. A Guest Blog Post by Bonnie Bright, Ph.D.

As a cultural historian, Kayleen Asbo has crafted a fascinating career by weaving together mythology, depth psychology, music, literature, and women’s studies. She uses this interdisciplinary tapestry to teach, lecture, perform, and lead cultural, historical, and spiritual pilgrimages around the world in a remarkable set of venues. She has perfected the ability to offer experiential learning through her sheer passion for what she does. She cannot imagine how each of these fields could be contemplated as being separate from one another. 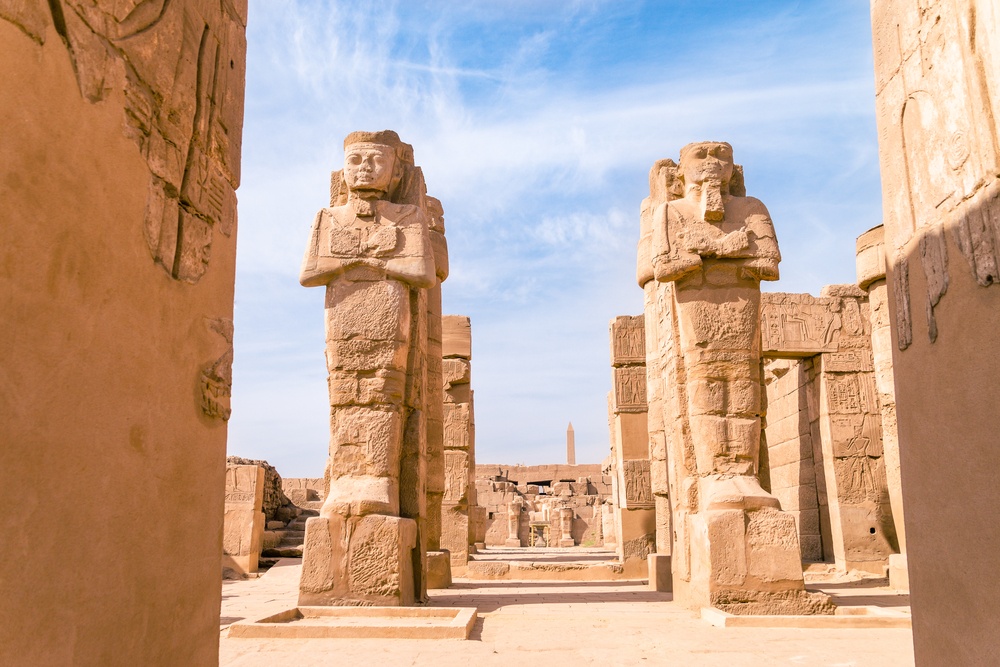 Only Blood Can Change: The Artist as Activist and Alchemist 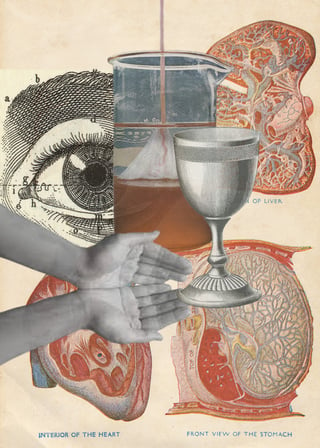 “The essential function of art is moral. Not aesthetic, not decorative, not pastime and recreation. . . . But a passionate, implicit morality, not didactic. A morality which changes the blood, rather than the mind. Changes the blood first. The mind follows later, in the wake.” —D.H. Lawrence

Blood is thicker than water—or so the saying goes. Like a myth in miniature, a complete worldview is illuminated in just five words. The bond of family or tribe, whether formed through birth, marriage or intense shared experiences (such as military service) is evident as well when we speak of “blood brothers,” “bloodlines,” and “blood oaths.” Blood itself has always been highly symbolic. It “evokes life’s precious value” as it courses through veins, yet when it escapes it “congeals into a dark haunting symbol of death” (Ronnberg 396). Those that work with blood, such as the surgeon and nurse, share a specialized sphere with the priest who daily transforms water and wine into imaginal blood. Through a multitude of ritualized signals and ceremony (such as uniforms, insignia, and dedicated locations where their work is conducted) all continue to be set apart from the rest of society much like the ancient shaman, alchemist and healer. As “workers of blood” these modern-day practitioners fulfill vital and even sacred roles, yet they are not alone—the artist and the poet are also inheritors of the talents, and the duties, of those who work with blood—“the poet is the transcendental doctor” (Novalis, qtd. in Hillman, Alchemical 340). When the bonds of blood begin to boil over and congeal into unconscious, ominous masses, it is not the physician, nor even the politician, but the artist and poet that can best halt the contagion.

Mythological and Archetypal Perspectives on Childbirth in Contemporary Culture 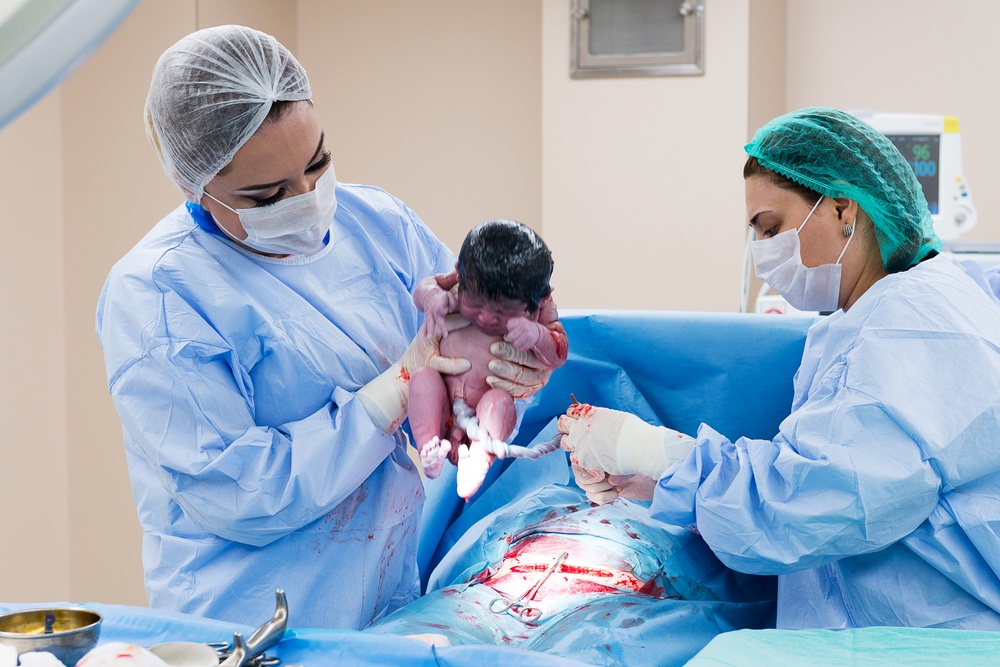 Mythological and Archetypal Perspectives on Childbirth in Contemporary Culture: An Interview with Britta Bushnell, Ph.D.
A Guest Blog Post by Bonnie Bright, Ph.D.

When yoga teacher Britta Bushnell first became pregnant, it was natural for her to add prenatal yoga to the yoga classes she was already teaching. This move eventually led to her training with childbirth specialist, Pam England, the author of the classic birth book, Birthing from Within[1]. England had already formulated a remarkable method that integrated mythology to help parents prepare for birth as a rite of passage, and for Bushnell, the training was transformational—so much so that it ultimately led to the two women becoming business partners. 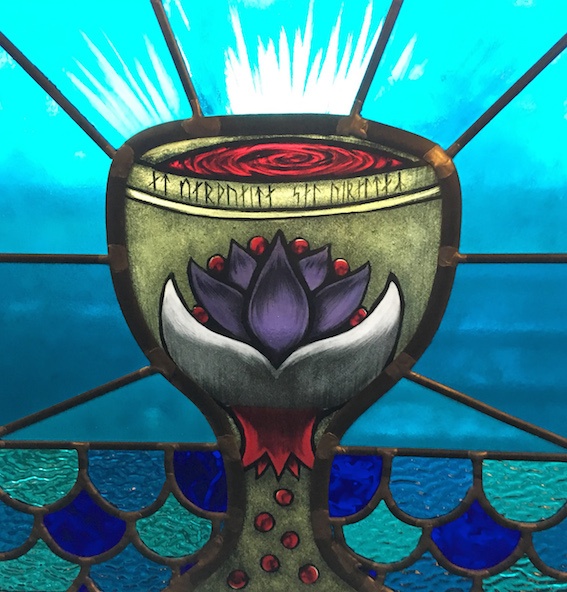 After Dr. Evans Lansing Smith (Lans) gave a series of lectures on the Grail Romances at the C.G.Jung Institute in Kusnacht, Switzerland, one of his attendees, Dr. Michael Best, introduced himself and proposed planning a trip that would appeal to the analysts and candidates at the institute, and to students and alumni at Pacifica Graduate Institute. This idea has since materialized, and in July 2018, Lans will lead a group of scholars, adventurers, and historical and myth enthusiasts through an intellectual and stimulating tour of Southwestern England.

The World Is Made of Stories: The Power of Myth and the Study of Mythology 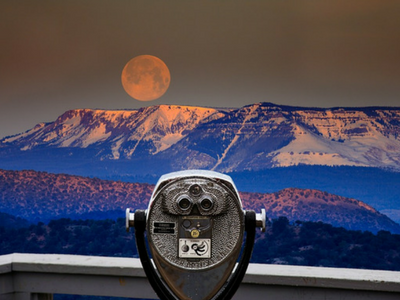 We live in a world that is awash in diverse and contentious worldviews. How can we better understand these differences and co-exist in ways that engender peace and harmony rather than strife and conflict? One approach is to appreciate the power of myth. I offer for your consideration five reflections on why the study of myth is one of most enlightening fields of study we can pursue in the contemporary world.