Sandplay as a Healing Modality 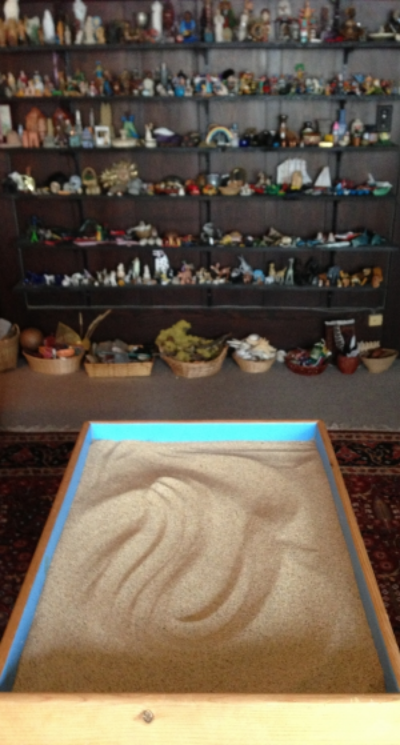 Sandplay as a Healing Modality; An Interview with Jungian Analyst and Professor, Jorge de la O A. Guest Post by Bonnie Bright, Ph.D.

For Jungian analyst and professor, Jorge de la O, the desire to become a therapist began in the late 1970s when he saw Violet Oaklander,[1] who was instrumental in her work with children and adolescents using Gestalt therapy, at a confluent education conference at USC. Oaklander presented some slides on the process of sandtray (a somewhat different process from Sandplay, the Jungian approach to sandtray which was created by Jungian analyst Dora Kalff)[2]. When Jorge saw the trays and the work Oaklander was doing, he was completely taken by it. "It was magical," he reports. As a kindergarten teacher at the time, he knew he wanted Sandplay in his life, and a seed was planted.