The Grieving Tree: Offering a Public Space to Express Grief 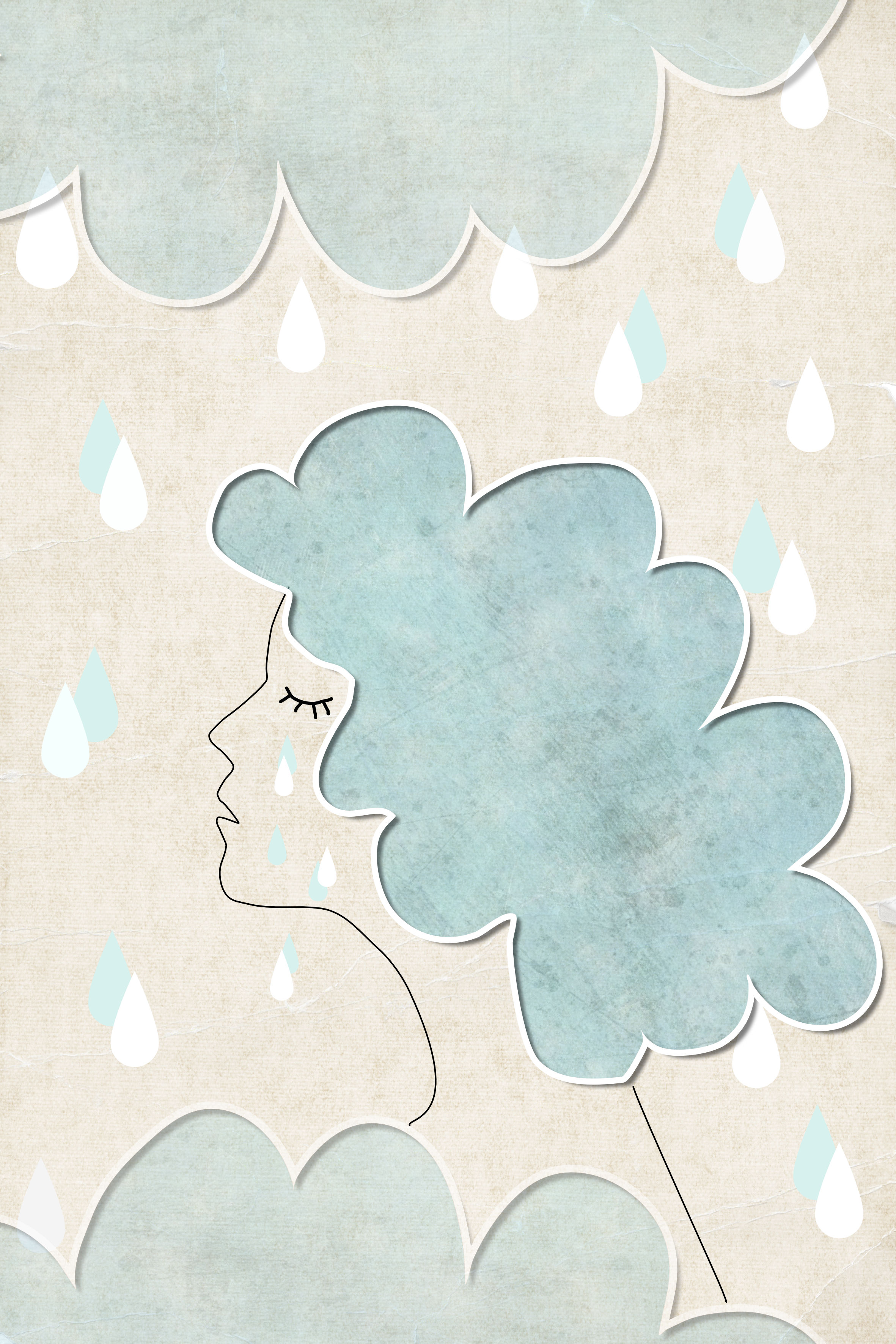 A blog post by Melissa Ruisz Nazario based on an interview with Heesun Kim, LMSW.

About five or six years ago, Heesun Kim, LMSW, a student in Pacifica’s Ph.D. Program in Integrative Therapy and Healing Practices, was on the subway in New York City, and she noticed a woman sitting in front of her with tears streaming down her face. She was trying so hard to hold in those tears. It was a face that felt very familiar to Heesun, and she thought about the many times she had been in a similar situation.

“So I remember I was, a couple times, I ended up in the public bathroom, so I had to cry there,” she says. “And then I thought, you know, my grief, my sadness or all this sorrow needs to be respected, not in the corner of a public bathroom.”

The Art of Transformation: Images, Dreams, and Alchemy 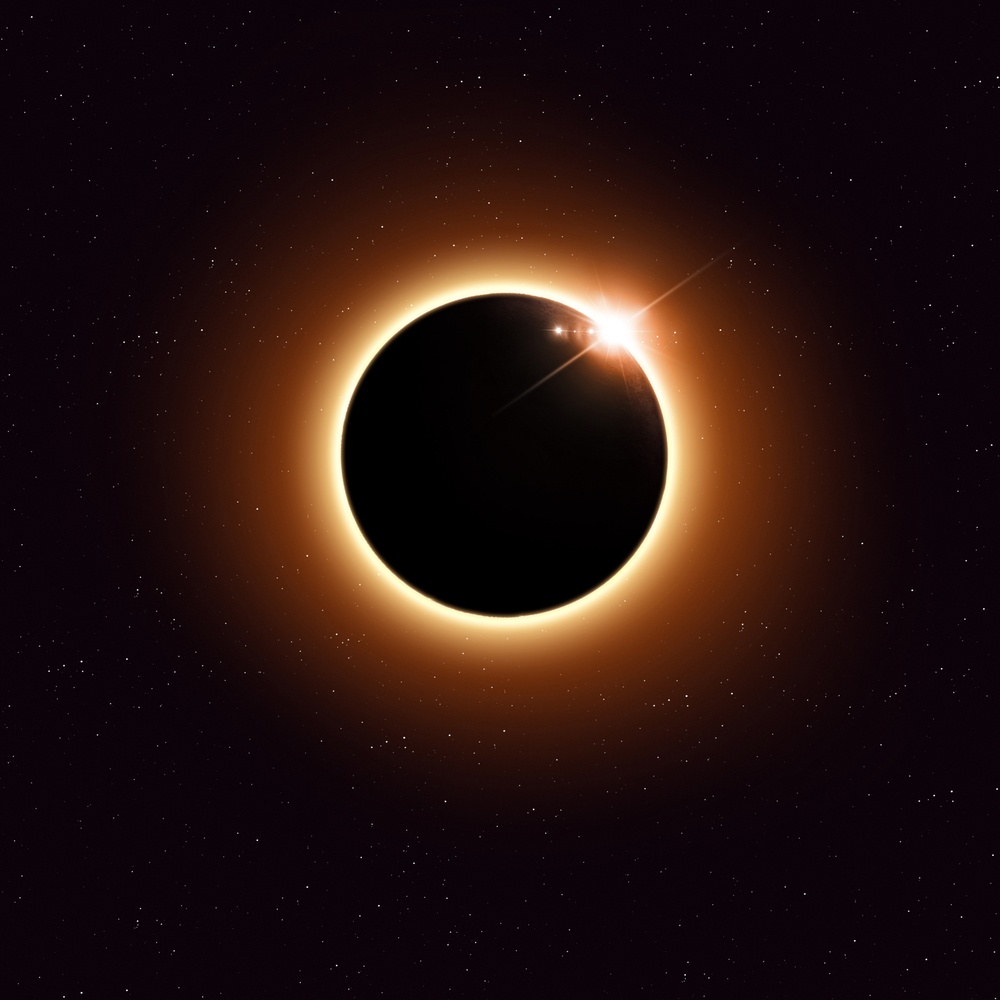 For Stanton Marlan, a Jungian analyst and author of the iconic tome, The Black Sun: The Alchemy and Art of Darkness, his interest in alchemy may be traced in some part to his childhood stone collection. As a child, Marlan used to use his stones to “write” in wonderful colors, and delighted in the way each had a certain capacity to express themselves in a unique way without crumbling in the process.

The stones, which he kept in front of his grandmother’s house where he lived, became a very early “image” for Marlan, carrying a great deal of meaning. When his grandmother determined the stones were cluttering the front yard and threw them away, it resulted in a sense of profound loss for the boy whose colorful stones were so rich and valuable to him. In some deep way, Marlan reflects, the search for the philosopher’s stone, or the search for meaning in stones, was an early imprint on his mind as a young child. 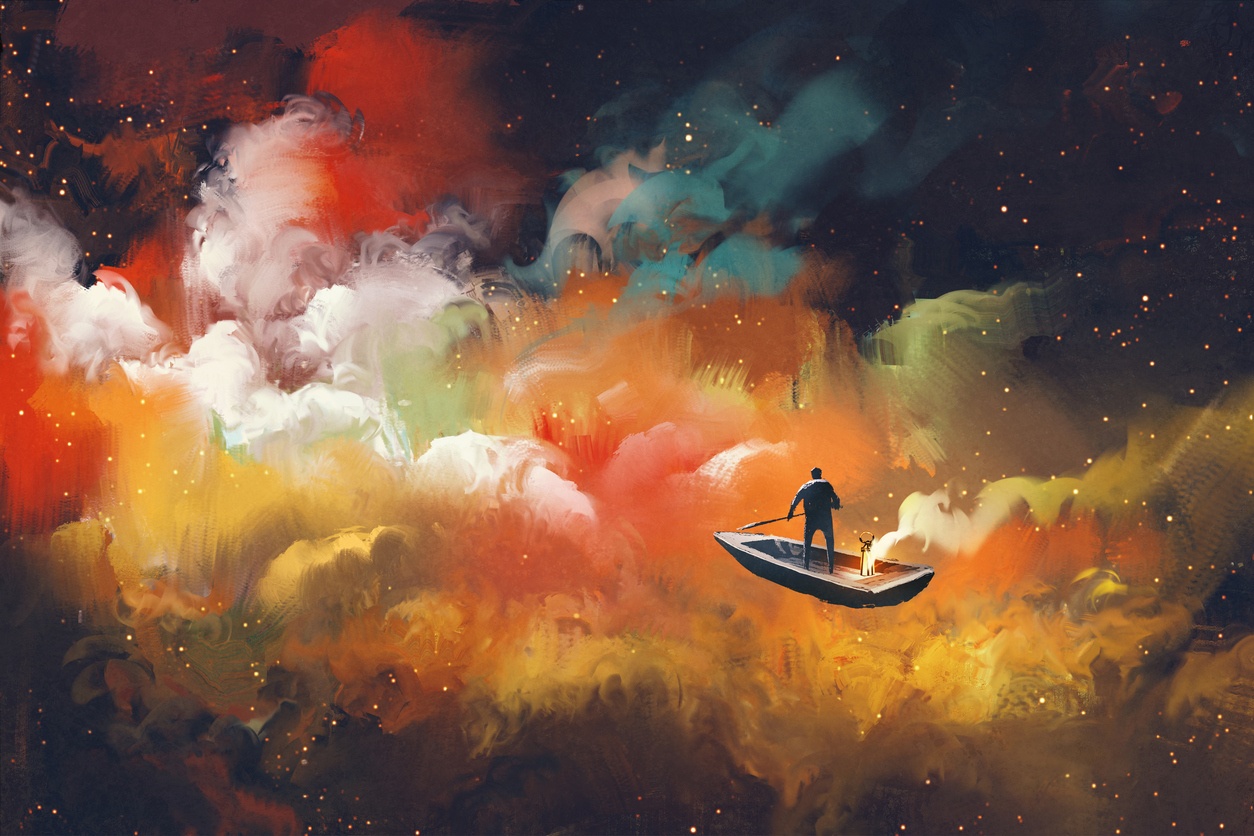 Pacifica's first Graduate Degree program was in Counseling Psychology, an extension of Pacifica’s then named Counseling Skills Certificate Program with roots in community mental health. Next to the University of California Santa Barbara, we offered outreach peer counseling to returning veterans coming back from Viet Nam as well as working with individuals dealing with drug and alcohol related challenges. What a time it was! All of us were learning the newest "treatment" strategies and methods, just then evolving out of the "Human Potential Movement." Our mentors were folks like Virginia Stair, Erik Erikson, Fritz Perls, and all kinds of leaders in the emerging fields of couples and family therapy. Combine this with a sprinkling of Ram Dass, the Grateful Dead, and too many others to count, we developed increasingly sophisticated counseling skills that to this day form the core of what we now know as a professional M.A. Counseling Psychology Program with emphasis in Marriage and Family Therapy, Professional Clinical Counseling, and Depth Psychology.

Just over forty years ago, in Isla Vista, California, at a small community counseling center, an image began to push itself forward. At that time, I along with others felt this "presence" more as a "motivation" than a "known vision" with direction, let alone visibility.

Now, looking back, the essential "soul spark" moving through us at that time had a life of its own. Destiny was unfolding in ways not yet seen. Living images are like that. They make their intentions known through "hints" at first, "intimations," not yet clear patterns of what or how the future will be shaped. 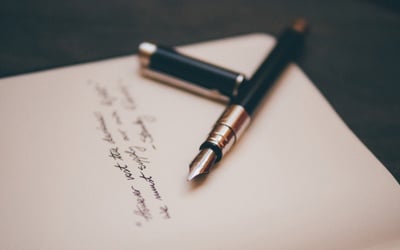 Working with the Ancestors: A Jungian Perspective with Sandra Easter, Ph.D. 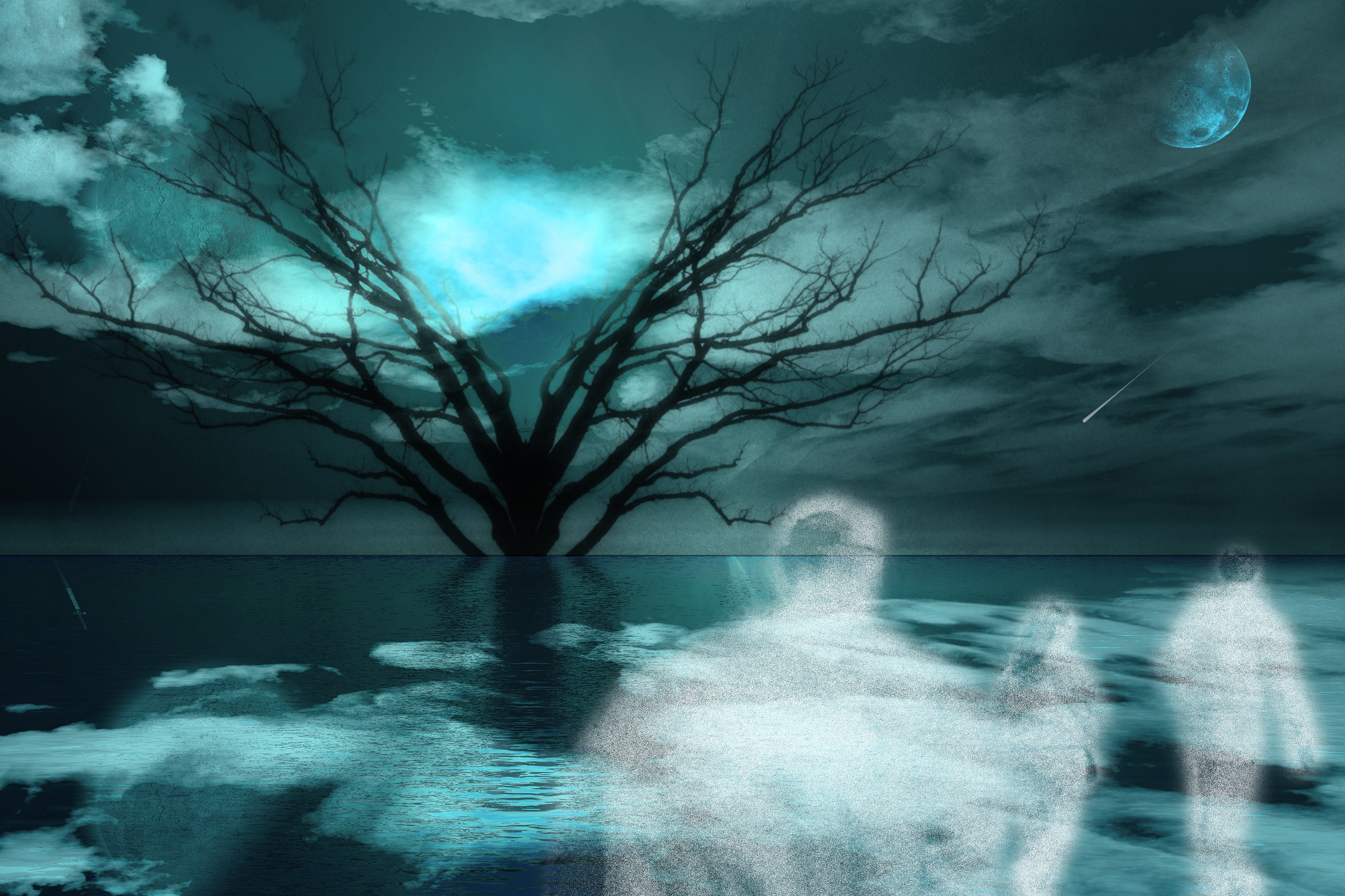 For Sandra Easter, author of Jung and the Ancestors: Beyond Biography, Mending the Ancestral Web, her journey toward ancestral healing has been filled with synchronicities. Growing up, Sandra always heard from her mother that they were descended from Roger Williams, a man who is credited with founding Providence, Rhode Island, in 1636. Synchronistically, the very same day Sandra’s own daughter decided she wanted to write a school report on this alleged ancestor, Sandra received a document which surprised her by actually confirming direct ancestry on her mother’s side from Roger Williams. 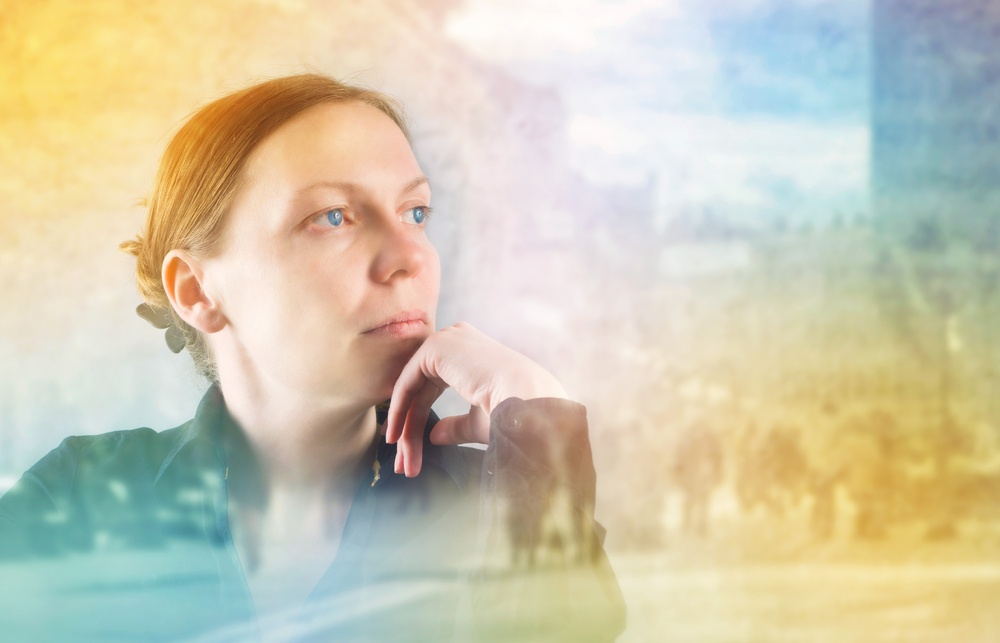