Archetypal Astrology and the Coronavirus 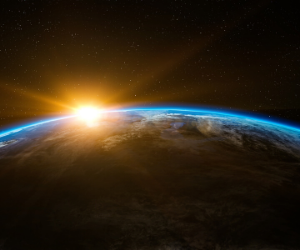 The following article is based on notes made for an online presentation for Pacifica Graduate Institute on March 20, 2020.

In response to the exceptionally testing circumstances we now find ourselves in, as we try to deal with the traumatic impact of the coronavirus as it aggressively spreads around many parts of the world, I wanted to share some reflections on how we might gain a larger perspective on what is happening, and what we’re passing through, in terms of the archetypal patterns of history. At the same time, these reflections give a sense for the kind of things we are concerned with at Pacifica, the ideas we’re exploring in courses and in the classroom, and some of the ways in which we’re trying to understand and illuminate human nature and our place in the world at this critical moment of our collective history. 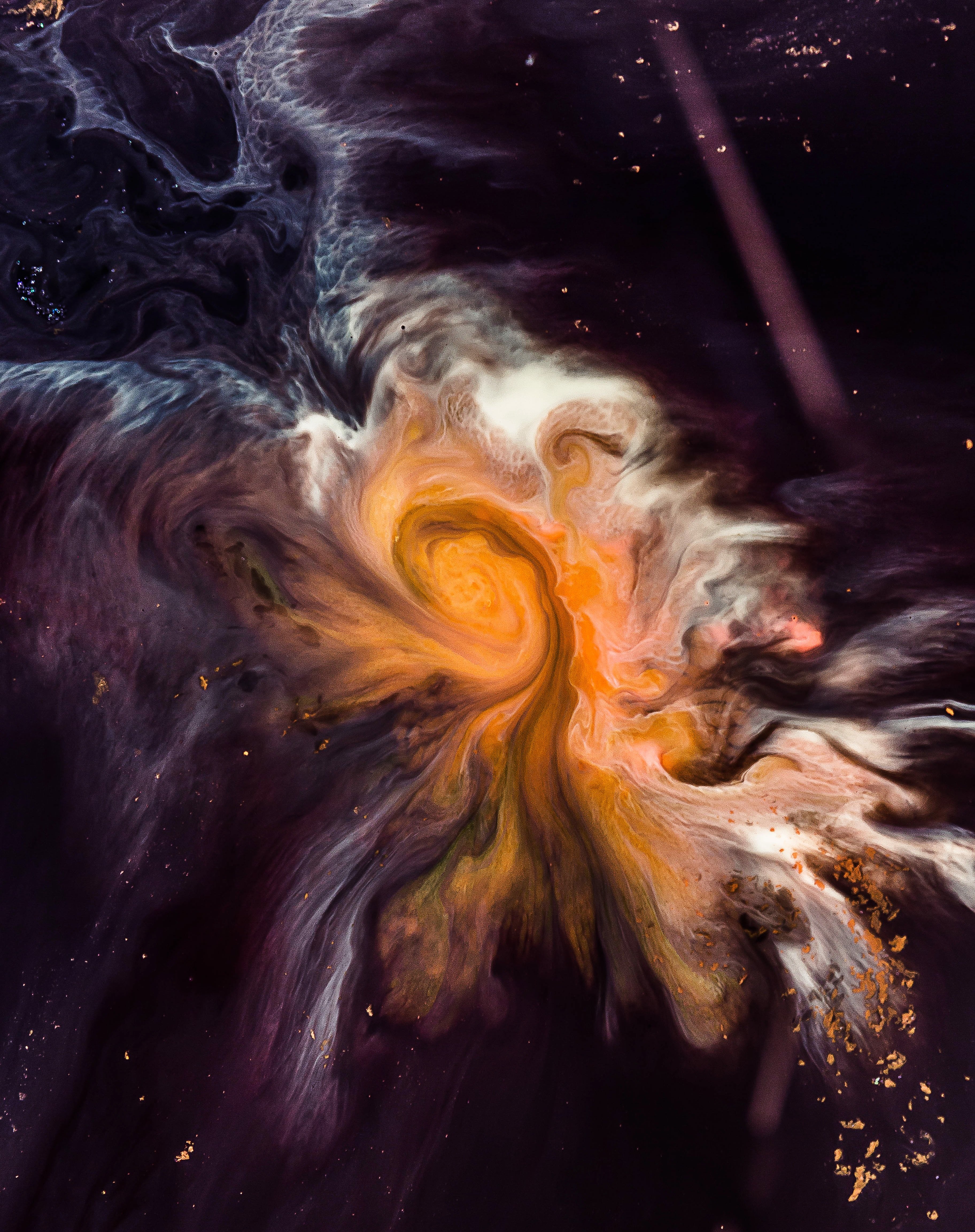 Engaged Humanities and the Creative Life: Earn your M.A. while developing your creative practice 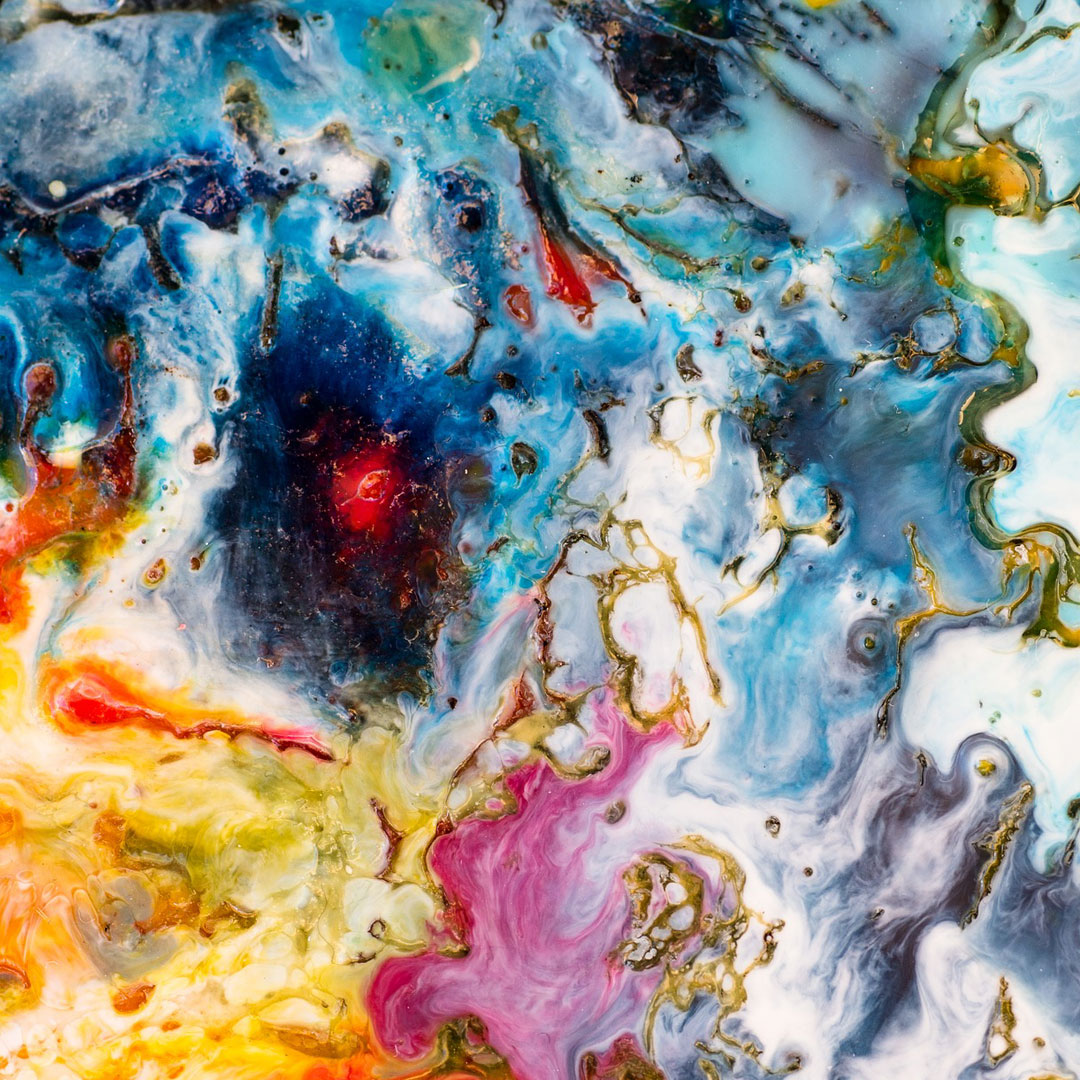 A blog post by Melissa Ruisz Nazario based on a webinar presented by Susan Rowland, Ph.D. 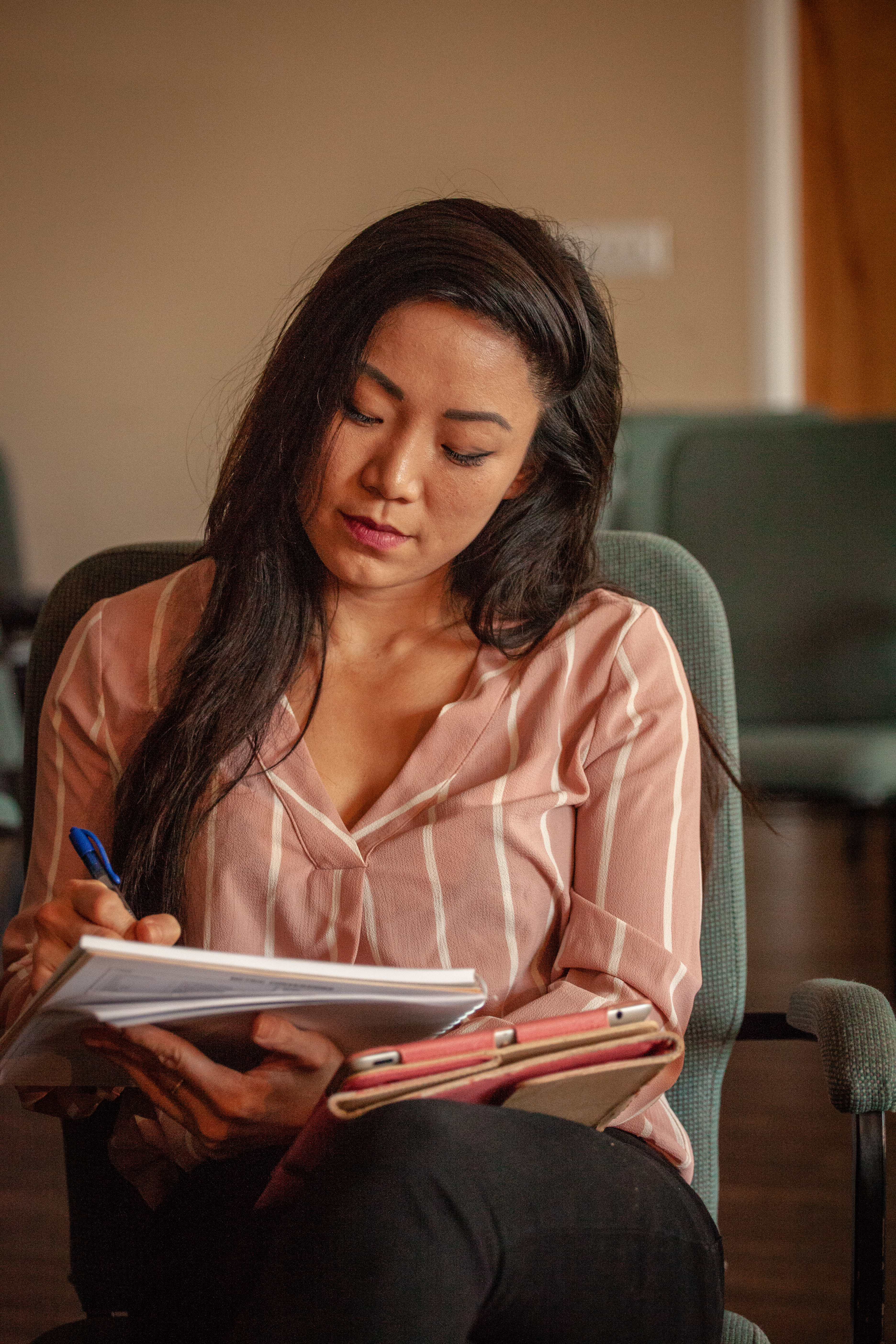 In the preface to the thirtieth anniversary edition of her seminal book, Writing Down the Bones [1], first published in 1986, Natalie Goldberg explains why she thinks so many people want to write.

“I don’t think everyone wants to create the great American novel, but we all have a dream of telling our stories–of realizing what we think, feel, and see before we die,” she observes. “Writing is a path to meet ourselves.”

The “bones” Goldberg wants her students to write down is, in her words, “the essential, awake speech of their minds.” She acknowledges this is easier said than done: “But I also know that I can’t just say, okay, write clearly and with great honesty. In class, we try different techniques and methods. Eventually the students hit the mark, come home to what they need to say and how they need to say it.” 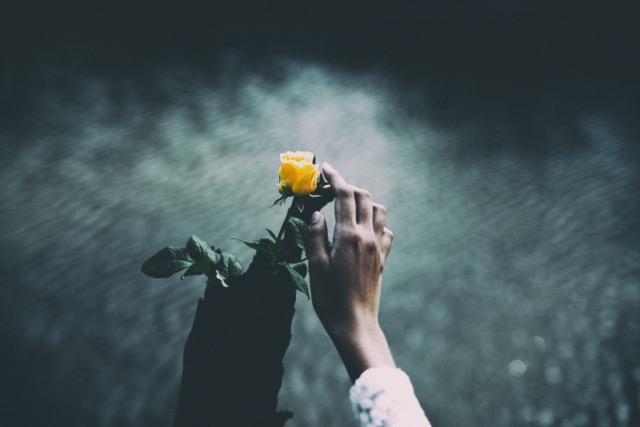 Gratitude and the Path to Wholeness 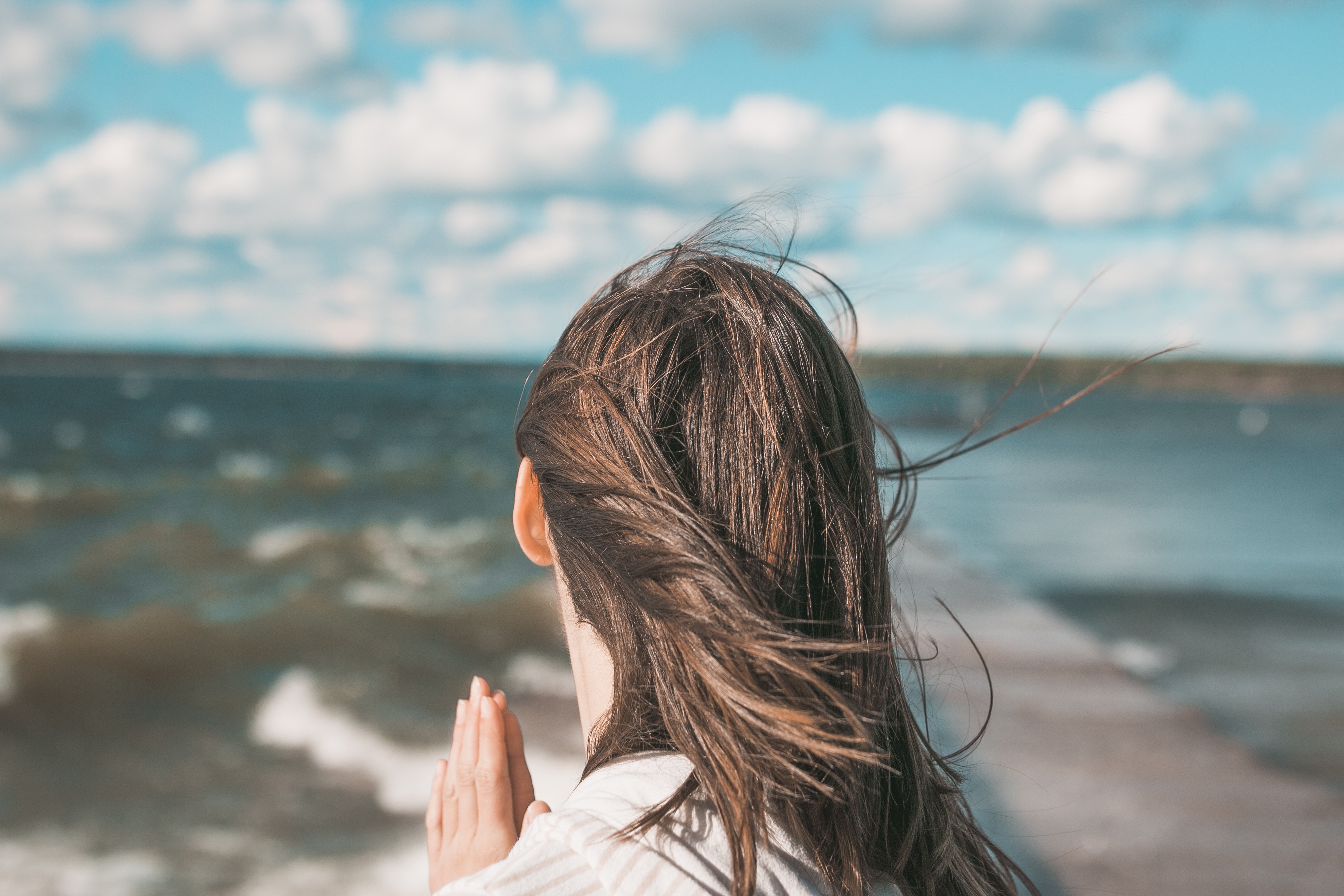 At this time of year in the northern hemisphere, the earth’s axis orients away from the sun, temperatures cool, and many of us celebrate with loved ones some form of thankfulness and respite from work–modern iterations of our ancestors’ harvest festivals.

Though the concept of gratitude is also ancient, it has become a bit of a modern buzzword. So, is gratitude really as beneficial as the masses say it is? Actually, yes. Robert A. Emmons and Robin Stern, researchers known for their work in studying gratitude, reviewed studies on the subject and list several of the physical, emotional, and psychological outcomes of cultivating gratitude in “Gratitude as a Psychotherapeutic Intervention.” [1]

PTSD and the Military: Depth Psychological Perspectives and Resources

Called Armistice Day or Remembrance Day in other countries, we originally commemorated November 11th because of the signing of the treaty that halted fighting during World War I. Today, known as Veterans Day in the U.S., the focus has shifted a bit, as we show respect and gratitude to those who previously served in our armed forces. We often associate the words “service” and “sacrifice” with being in the military because a mission’s success requires things that aren’t as common in the civilian world: working twelve-hour shifts for months while deployed thousands of miles away from loved ones, missing important birthdays and holidays, and for many, having to put one’s self in harm’s way in a combat zone, risking life and mental wellness. 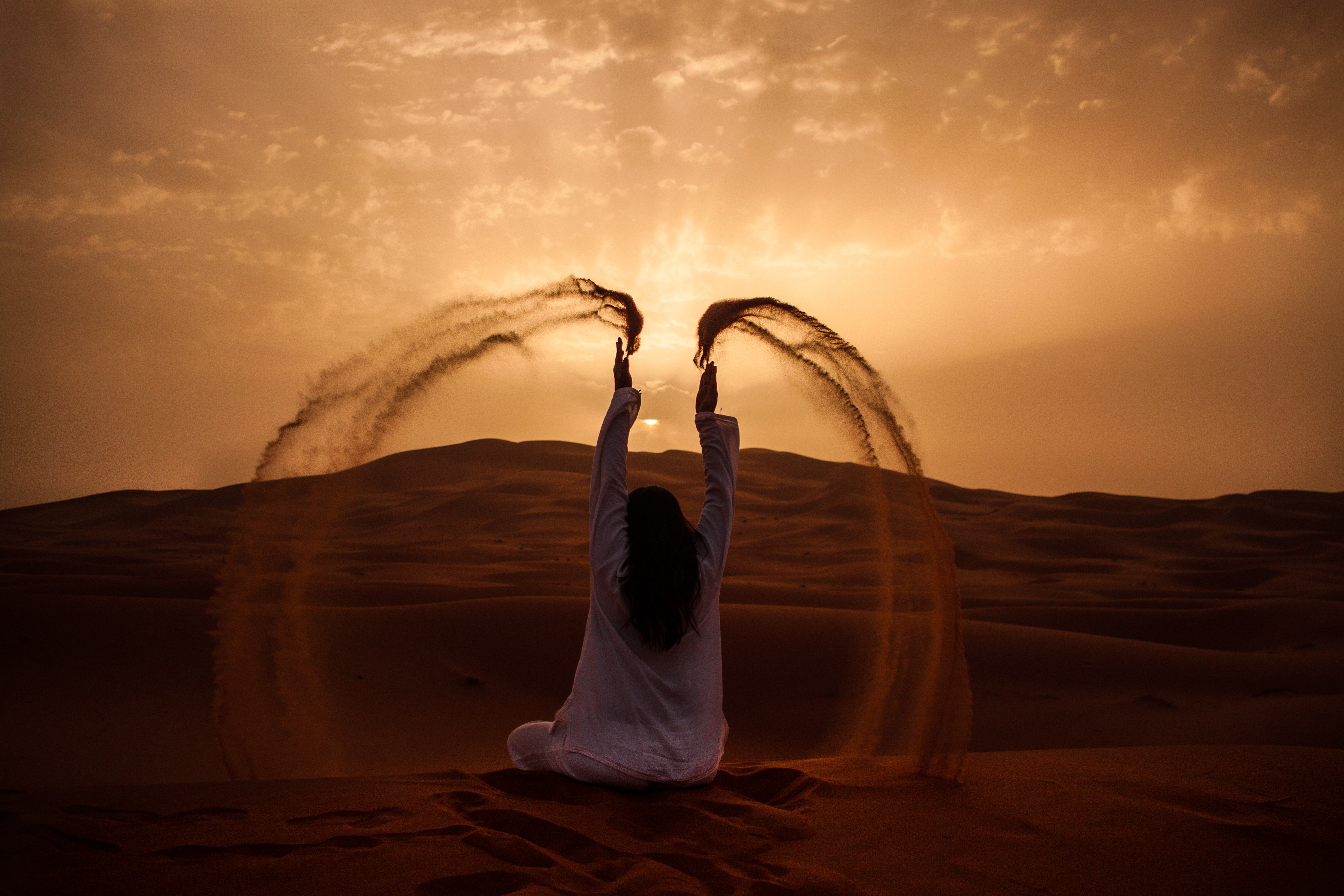 Depth Psychology, Art, and the Archetype of the Walled Woman 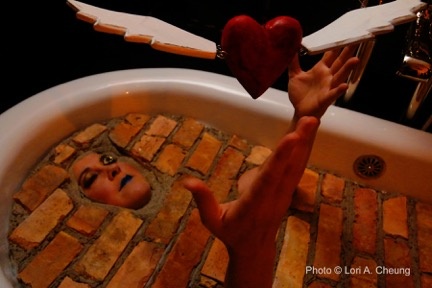 Depth Psychology, Art, and the Archetype of the Walled Woman: An Interview with Conceptual Artist Tracy Ferron, M.A. A Guest Blog Post by Bonnie Bright, Ph.D.

Immurement, the concept of confining people inside walls, is a historical reality. Women, especially, have been victims and sacrifices of this macabre practice.

For Tracy Ferron, a conceptual artist and student of depth psychology, the archetypal theme of “walled women” first surfaced in a powerful dream. At the time, she was deeply engrossed in research on Big Pharma and societal complexes of power in a class at Pacifica Graduate Institute, where she completed her master’s degree in Engaged Humanities and the Creative Life in June 2017. During this process, powerful feelings of hopelessness and frustration arose, dovetailing with her personal life where she felt quite “stuck” in shifting her life’s direction after nearly 20 years spent raising five children.