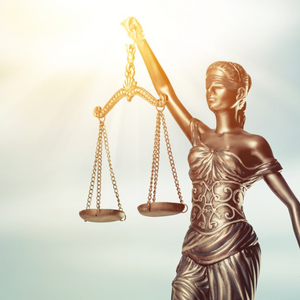 The Supreme Court’s recent ruling, overturning Roe v. Wade, erodes almost 50 years of precedent protecting equitable access to women’s reproductive health, right to make private, informed choices about their health care, and their futures.  This move towards increasing political activism by the court in removing reproductive rights threatens lives, well-being and security for many in our country.  This decision is of grave concern to Pacifica Graduate Institute as it is antithetical to our mission and values. 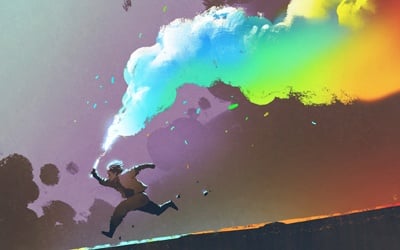 What does action in the world by non-heroes look like? What if we replaced arguing, shaming, and moralizing with storytelling, empathizing, and something inspiring?

In October of 2017 Pacifica Associate Provost Craig Chalquist started a series of free presentations and discussions on what he calls enchantivism: making lasting change by connecting inspiring stories with action in the world. 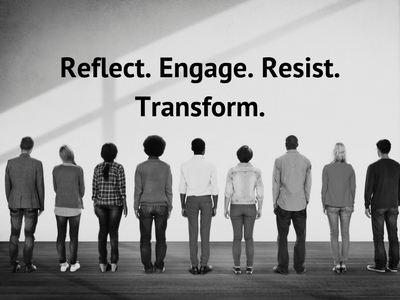 As current social conditions galvanize even more of us to do the work of dismantling oppression, it can be difficult to know exactly where to begin. For those of us who bring a somatic perspective to our work in the world (and even for those who don’t), it can be helpful to understand how the body is implicated in social justice work, and how to engage our bodies in the process of activism. This post incorporates key ideas from many social justice theorists and somatic practitioners, and distills them into three key areas: doing your own work, working for others, and working with others. 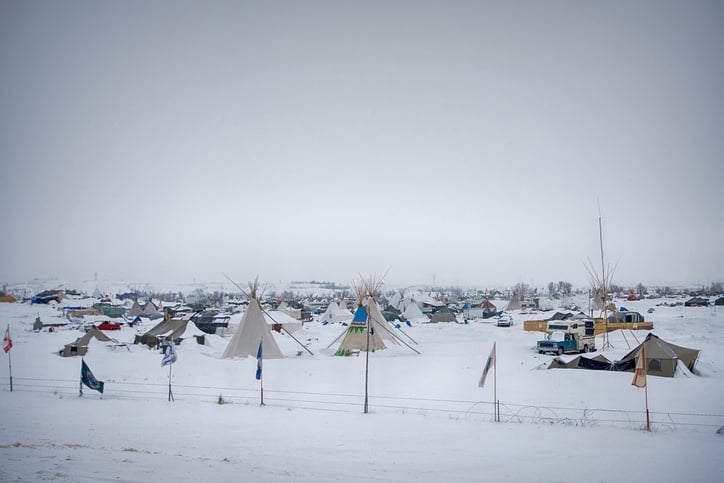 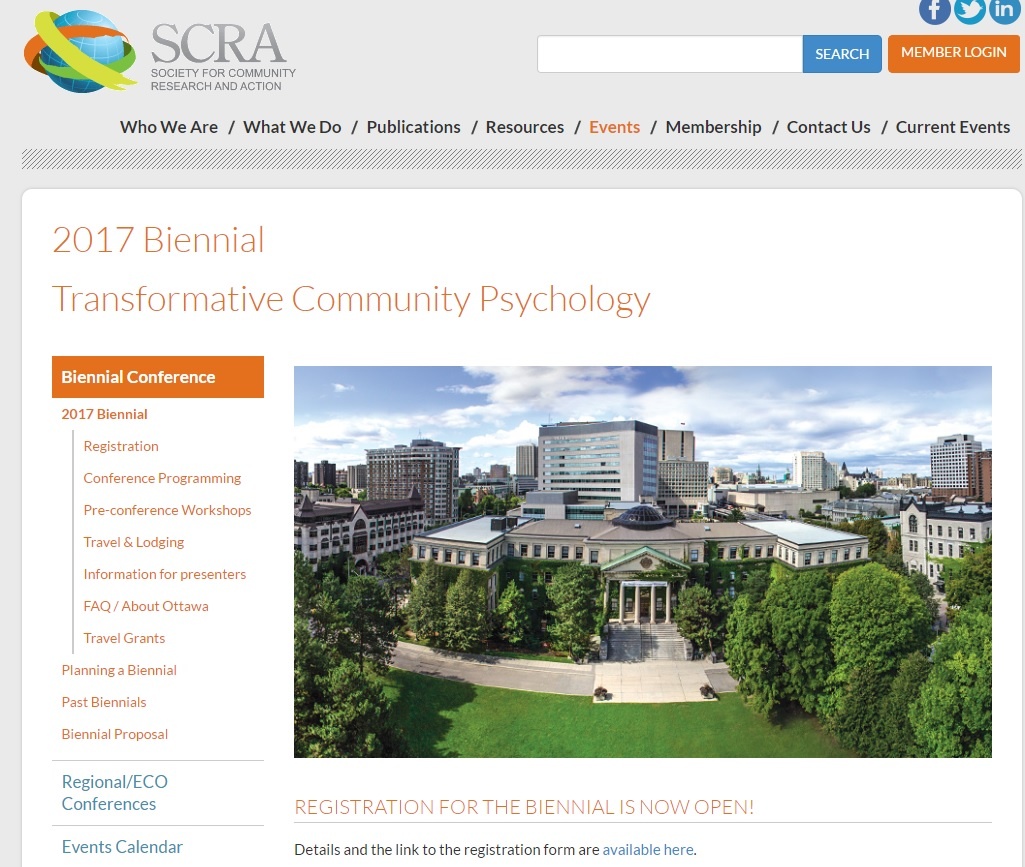 This team of students, faculty, and alumni largely represent the Community Psychology, Liberation Psychology, and Ecopsychology Specialization of the M.A./Ph.D. Depth Psychology Program here at Pacifica.

We are excited to share this amazing body of work that our students, faculty, and alumni are engaging with and wish them well presenting at the University of Ottawa, in Ontario, Canada where the conference is being held.

Here is a list of Pacifica community members presenting at the conference: 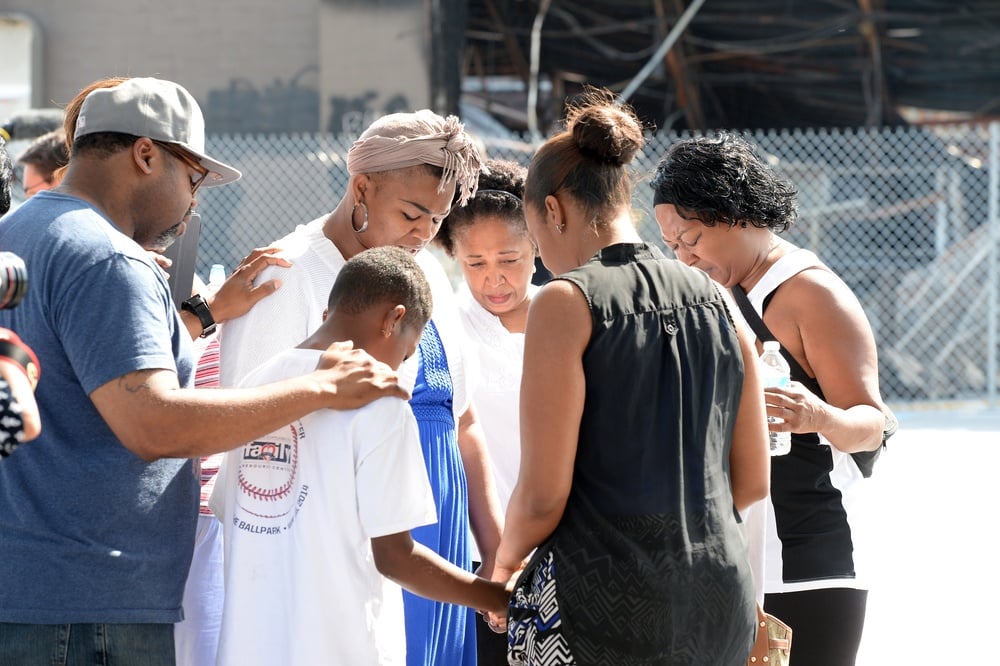 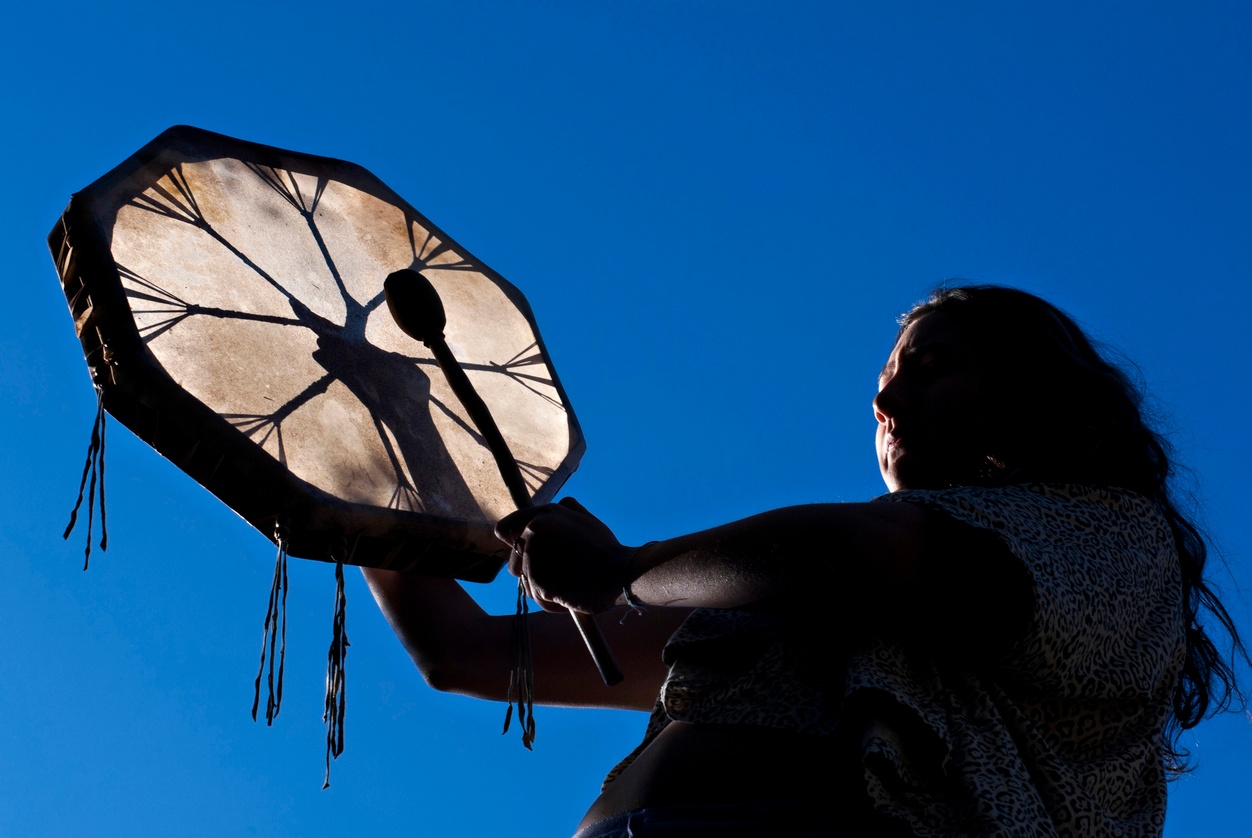