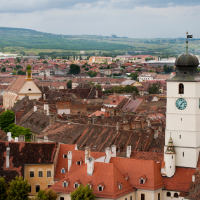 Angela: Thank you for talking with me. How does your personal life story and background intersect with communism in România, and what inspired you to take that as your research topic?

Mădălina: It is a true pleasure. Thank you for asking me to do this. I was born in Sibiu, România, a very culturally vibrant city in the Transylvania area. It is one of those cobblestone streets, pastel-colored houses, and human-sized windows kind of a city. I was born just after the revolution, so I did not experience life in România during communism, and I did not hear about communism while growing up, there or in the U.S., which is where we moved after I'd finished the second grade. Communism was not an avoided topic, as it can be for some people; it was simply never mentioned. The absence of meaning-making, or the absence of “lustration,” as some post-communist scholars note, fascinated me. Whenever I spoke with anyone who'd experienced life in România during communism, such as my family members and their friends, I was awestruck by the great degree of flippancy they expressed about their lived experience. Everyone mentioned electricity limits, perpetually long lines, canned food for breakfast, and a lifestyle that resembled the days after a particularly severe natural disaster. However, no one seemed very affected by what they'd lived through, for ten, twenty, even thirty years; and more than this, everyone offered the same response to my naive question of how it was that they'd genuinely believed such a lifestyle was normal, was the only way of living. Everyone I'd asked said, "It was all we knew," and this greatly intrigued me. 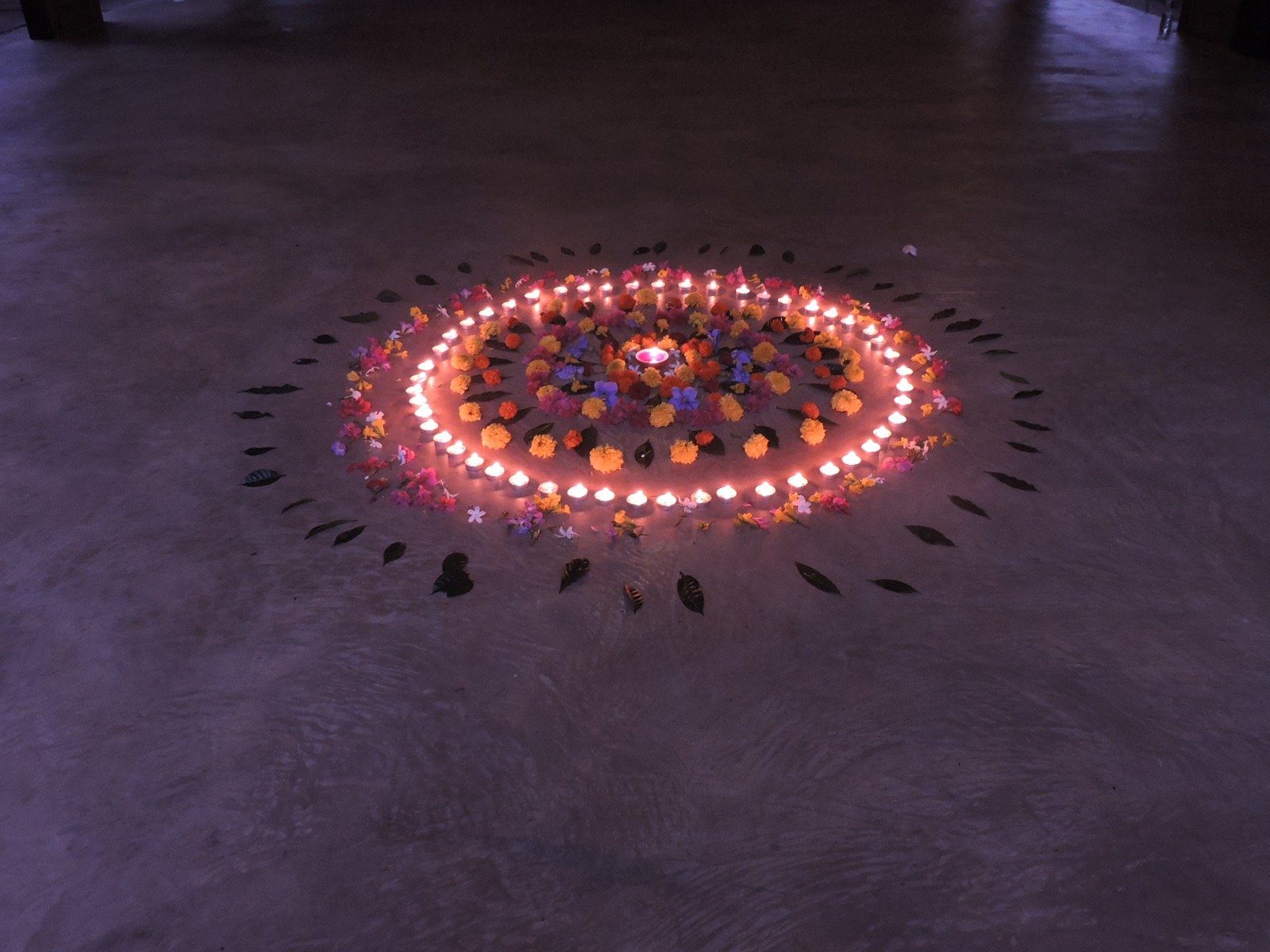 For the November, 2015 Public Program Coming Home to the Body: The Legacy of Marion Woodman, a conference co-sponsored with the Marion Woodman Foundation, Pacifica welcomed a group of scholars and practitioners who honor the connection between the body and psyche. Attendees had the opportunity to participate in lectures, movement workshops, and connect with like-minded individuals who hold sacred the dynamic interplay between body, soul, and mind. One of the scholars and speakers from the weekend was Dr. Tina Stromsted, who is involved in many organizations working to bring this work out to the wider community. The following is the introduction speech from Dr. Rae Johnson, Chair of Pacifica's Somatic Studies Specialization, welcoming Dr. Tina Stromsted to the stage for her plenary session Stars Beneath the Sea: The Gifts of Marion Woodman. 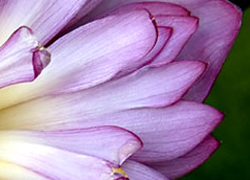 Like many of us over the past several months, I’ve listened, read, and talked a lot about the issues arising from the recent tragic deaths of black men at the hands of police – about systemic racism, institutionalized violence, and intersecting forms of oppression.  Although the words exchanged in these important conversations have been necessary to my developing understanding of the issues, it is the images that have haunted me. I've found myself poring over photographs of hundreds of people lying down in Harvard Square as part of a "die in" mass protest, replaying the surveillance video footage of Tamir Rice’s sister running to his aid, and returning again and again to the photograph of Devonte Hart hugging Portland Oregon police officer Bret Barnum. The potency of these simple bodily gestures strikes a chord inside me that the words alone don't quite reach.