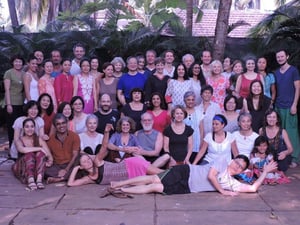 Avrom taught with Deborah Rose Longo (middle) and pianist Melanie Monsour (to the left in the doorway).

Avrom has taught the Gurdjieff Movements internationally for over 40 years. 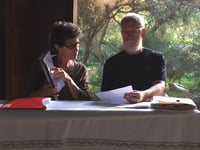 What are the Gurdjieff movements?

The Gurdjieff movements are a series of sacred dances that were collected or authored by G. I. Gurdjieff and taught to his students as part of the work of self observation and self study.

Gurdjieff taught that the movements were not merely calisthenics, exercises in concentration, and displays of bodily coordination and aesthetic sensibility. Gurdjieff’s student and Avrom’s teacher, J.G. Bennett wrote, “In ancient times, the art of dancing had an altogether different significance. It was directly connected with the religious and mystical experience, but was also part of the scientific investigations of the wisest men of each period. In the course of his own research, Gurdjieff established that sacred dances are among the few vehicles still remaining, from among the various means used in ancient times, for the preservation of important knowledge and its transmission to succeeding generations. For this reason, sacred dances have always been one of the vital subjects taught in the esoteric schools of the East. Such gymnastics have a twofold purpose. They contain and express certain principles, or they record certain events regarded as so important as to make their preservation an obligation. At the same time, they serve as a means for those who participate in them, to acquire for themselves a state of being that is harmonious, and enables them to achieve their own spiritual development.” From the book titled, Gurdjieff, Making a New World, by J.G. Bennett. 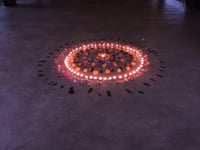 As Jeanne de Salzmann, the matriarch of the Gurdjieff Work after Gurdjieff’s death in 1949, said of the Gurdjieff Movements, “We need very conscious attention, which touches at the same time my body, my mind, my feelings; at the same time with the same force my attention is on all the parts of myself.  So, when I move, I make a movement, but my mind is on my movement and my feelings also.  My movement has a meaning.  All my attention is on me consciously and I see how difficult it is; and I see that it is very difficult for the mind to be related to my body.  My mind all the time has ideas which pass through it; in order to relate it to my body, the ideas must not take my attention.  There is a relation which needs to establish itself - it is a new energy.” Her recent book is titled, The Reality of Being: The Fourth Way of Gurdjieff. 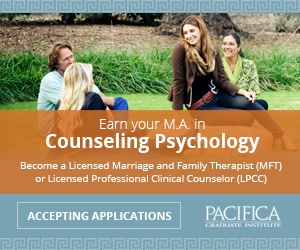