WE HAVE BEEN HERE BEFORE 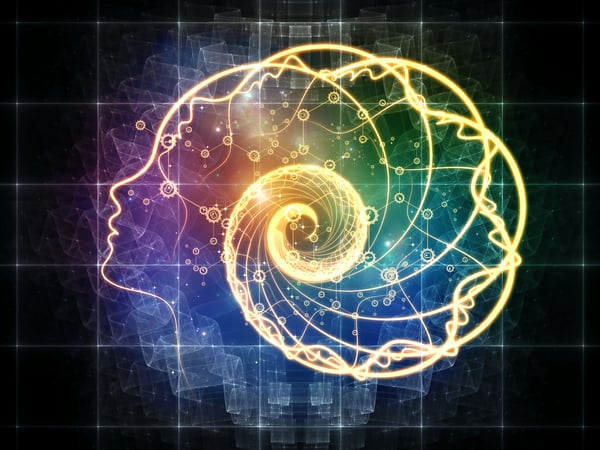 A feeling normally as individual as the ache of separation from those one loves suddenly became a feeling in which all shared alike and — together with fear — the greatest affliction of the long period of exile that lay ahead. —Camus, in The Plague (on quarantine)

We have been here before.

I’m going to eschew the contemporary technical terms: epidemic, pandemic, disease vectors.  “Plague” will do nicely.  We’ve only known what a pandemic is for a few decades, but we’ve known about plagues for many thousands of years.

Camus wrote about a plague, and he called his book “The Plague.” Based the events involving a cholera outbreak in the French Algerian city of Oran in 1849, Camus nevertheless set his version of events in his own contemporary times: the 1940s.  True to its existentialist roots, Camus’ novel amplifies the stark reality of the 1849 plague by setting it in his own contemporary times and terms.  Camus, writing in the 1940s, might have been one of the last of us to take the term seriously.  Now, perhaps ironically, perhaps perversely, we use the word as a metaphorical verb (“the operation was plagued by technical snafus”) but not when an actual plague shows up.  This is another truth I’ve discovered as a psychologist: we humans prefer our metaphors to the bare realities they betoken.

As a psychologist, I’ve watched the human psyche respond to this contemporary plague along the same lines that I’m accustomed to seeing in my patients navigating other challenges in life: the pattern seems to be either panic and dread (manifested in enacted form through hoarding, withdrawal from relationships, angry outbursts, etc.) or into a comfortable laissez faire denial (a thousand variants on “this is just a flu”, or the forwarded copypasta you’ve probably all received by now in your email about how garlic and sunlight destroy the virus).  What’s missing, as usual, is the willingness to name what really exists (A PLAGUE) without resorting to panicky acting out…that age-old function of the sympathetic nervous system, telegraphing its age-old warning of danger. What’s missing is a timely heeding of warnings without being seduced by fear.

It’s almost as if we have never been here before, as if this were our first plague.

Camus was right to use the word, and his title (THE PLAGUE), and right to transpose his plague from 1849 to 1947, in a way that preserves its bald, plangent immediacy.  There’s something scouring about it, something revelatory.  Many things will be laid bare, many things revealed, like a lowering tide revealing slippery, kelpy ocean rocks, encrusted with barnacles and kelp and creatures strange to the eye.  Systems will change, old assumptions overturned. The Black Death, which held sway in Europe from 1347 to 1350, and halved the population of the city of Florence, also had the effect of decisively ending the feudal system in northern Italy and paving the way for a more sophisticated economy which ushered in the Renaissance, an unprecedented blossoming of human culture, economics, technology, and the arts. The very regions hardest hit by the plague became the cradle for a brilliant resurgence in humanism.

The Renaissance was made possible through a humbling, a scouring, a suffering, and a period of unprecedented loss.  We must attend to the latter in order to make way for the former.

Matthew Bennett, Psy.D., is the Co-Chair in Counseling Psychology M.A./Psy.D. with Emphasis in Depth Psychology, as well as a licensed clinical psychologist, lecturer, and administrator with experience in public sector mental health and substance abuse treatment. He has broad experience in program development. He was formerly founder and first Director of Training for the Ventura County Behavioral Health Pre-Doctoral Internship in Clinical Psychology and Chair-Elect of the Psychology Department at Ventura County Medical Center in Ventura, California. His research interests include personality disorders, comparative personality theory, and internet applications for mental health. Dr. Bennett is also a returned Peace Corps volunteer (“Poland III, 1991-1993”).