An Interview of Stephen Aizenstat by Angela Borda, Part I of II 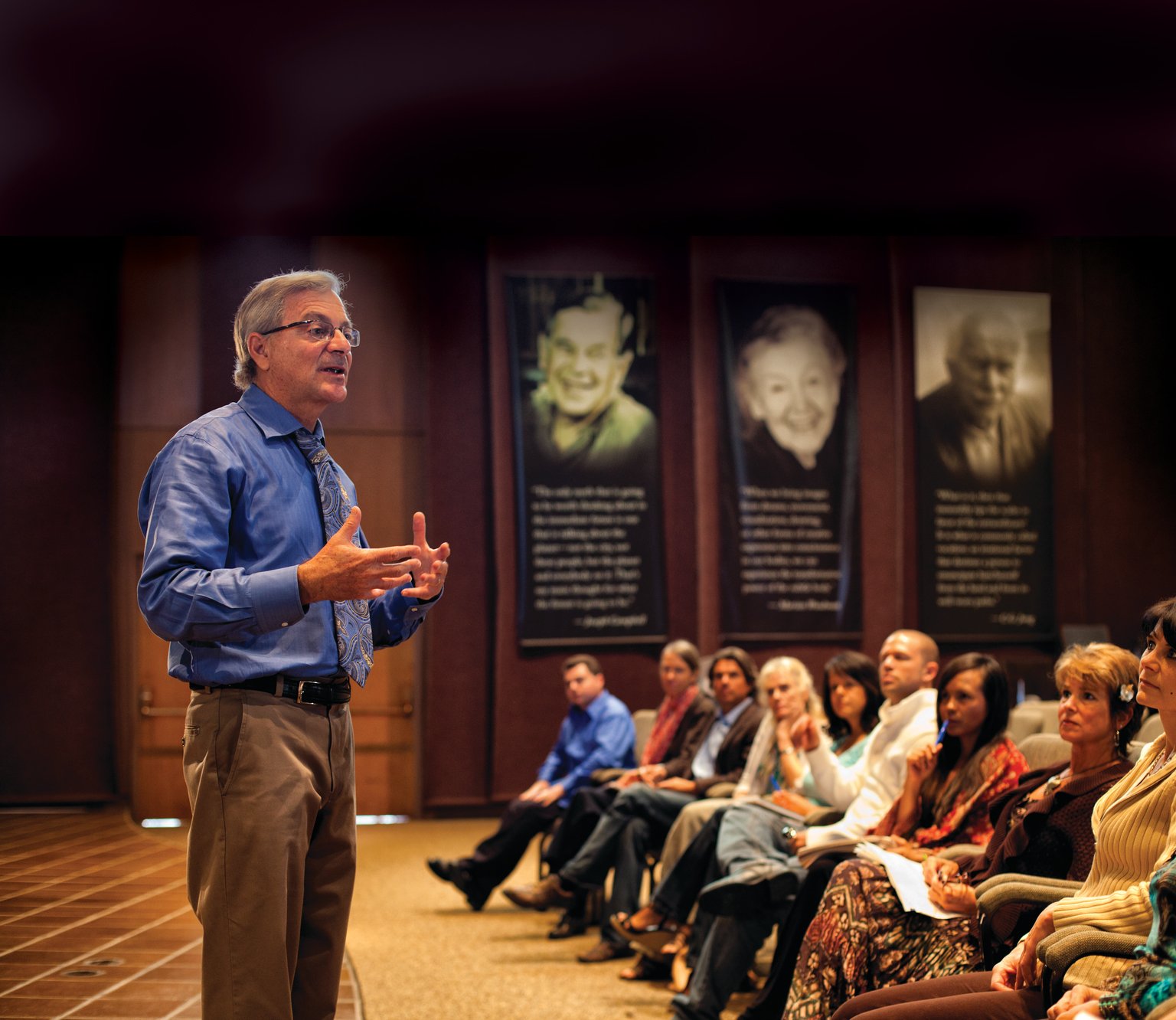 Pacifica Graduate Institute is like a family, small enough that our faculty, student, and staff are on a first-name basis. A vibrant, eclectic, and above-all intelligent group of people drawn to something deeper. When you walk through Barrett Center, our meeting hall, you feel the presence of those pioneers of mythology and depth psychology who contributed to the founding of this remarkable institute. Scholars like Joseph Campbell, Marion Woodman, and James Hillman, among others. A visit to our special collections will show you just how close to our hearts these visionaries are, as many of their original works and books are housed here. The key to their involvement in Pacifica lies with our Chancellor, Stephen Aizenstat, the founding President of Pacifica. Quick-witted and full of New York moxy, Stephen is a wonderful story teller and innovative thinker, with a personal connection to those elders we take as Pacifica’s lamps in the lighthouse, our beacons of light in the journey into the psyche. I was delighted to speak with Stephen about his experiences with these scholars and also about the continued importance of depth psychology. —Angela Borda

Stephen: As one of the founders of Pacifica, we started as a community counseling center in Isla Vista, and that’s where I first met Joseph Campbell and Marion Woodman. I was working during the Vietnam war, responding to the hurt and pain of my friends and their families and the community in Santa Barbara in relation to what was happening when vets came home from the war. We started a counseling program that offered counseling skills people could use in the community and use when they were dealing with people with PTSD, alcoholism, or other kinds of emotional challenges.

I first met Joseph Campbell at the Esalen Institute, and from that moment on, we spent many hours together. At first, I was a devoted student, but then we became friends and, then, colleagues. I hosted him many times here, usually with smaller audiences of 20–30 people. After he did the show on PBS with Bill Moyers and he became very popular, we would host him here in Santa Barbara, and lots of people, many hundreds would attend his talks. He informed my own work and the evolution of the school, he brought mythology into what we were thinking about. He tracked mythology so deeply and its intersection with Jung. Under his influence, Pacifica experienced, then explored a confluence between depth psychology and mythology that is still with us today. 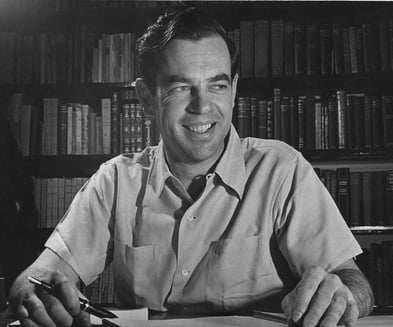 One telling detail about Joseph. When I would pick him up at the airport, he’d always come with two suitcases, always two, one larger one smaller. I’d take him to his hotel in my VW Bug, and we’d go up to his room so he could unpack. The small suitcase had exactly one change of clothes. His larger suitcase was filled with nothing but his books and his slides for his lectures. So those were his priorities. The lectures, animated with dozens of images through his slides were wildly engaging and popular, and Pacifica began to thrive and, become known more widely. We moved from Isla Vista to Casa de Maria to the Lambert Campus. Joseph was still with us through those years, and the mission of Pacifica was evolving, in part, from our conversations together. He was a guiding light for me.

A few years later, I met Marion Woodman, at Esalen as well. She’d heard about me and knew of Joseph Campbell’s work as well, so I asked her, “What would it be like for you to come to Santa Barbara? We have this place.” She said yes, she would love to come. I think she imagined I meant UCSB. But instead of going to UC, we took the left turn into Isla Vista, to our small counseling center, which was behind the Isla Vista Market. Instead of an 800-person lecture hall, it was one room with bean bags on the floor and we had about 20 people attending. Undaunted, she came a few times a year to visit and would often tell the story, nostalgically and with affection, of her first impression being “Interesting, they have bean bag pillows on the floor, and a wire coming down from the ceiling with a bare light bulb.” 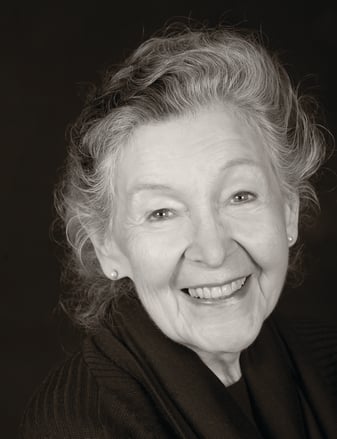 Marion was incredibly gracious and loving and we’d host her at the house. She knew our kids and family. She brought to Pacifica stories, poetry, dance, and a high regard for the body’s role in depth psychology.  In addition to her being an extraordinary scholar, she was involved with ritual, the importance of embracing what she named “the union between the authentic feminine and masculine, the sacred marriage.” Her work and Joseph’s gave rise to the mythological studies program at Pacifica.

To learn more about Pacifica, consider attending one of our virtual "Pacifica Experience" events this summer. Learn more here.

Stephen Aizenstat, Ph.D., is Chancellor, founding President of Pacifica Graduate Institute, and Ex-Officio Board of Trustees member. He is a professor of depth psychology with a Ph.D. in clinical psychology, a licensed marriage and family therapist, and a credentialed public school teacher and counselor. He has served as an organizational consultant to companies and agencies worldwide, and teaches extensively. Dr. Aizenstat has explored the potential of dreams through depth psychology and his own research for more than 35 years. His Dream Tending Methodologies extend traditional dreamwork to the vision of an animated world, where the living images in dream are experienced as embodied and originating in both the psyche of Nature and the psyche of persons. His book, Dream Tending, describes multiple applications of dreamwork in relation to health and healing, nightmares, the world’s dream, relationships, and the creative process.

Angela Borda is a writer at Pacifica who is delighted to tell the stories of the remarkable scholars, thinkers, and teachers who make it so unique. She is also a food writer for Food & Home, and the editor of the Santa Barbara Literary Journal.