Dionysus as God of Drama, Psychology, and Transdisciplinarity: Depth Psychology and the Arts 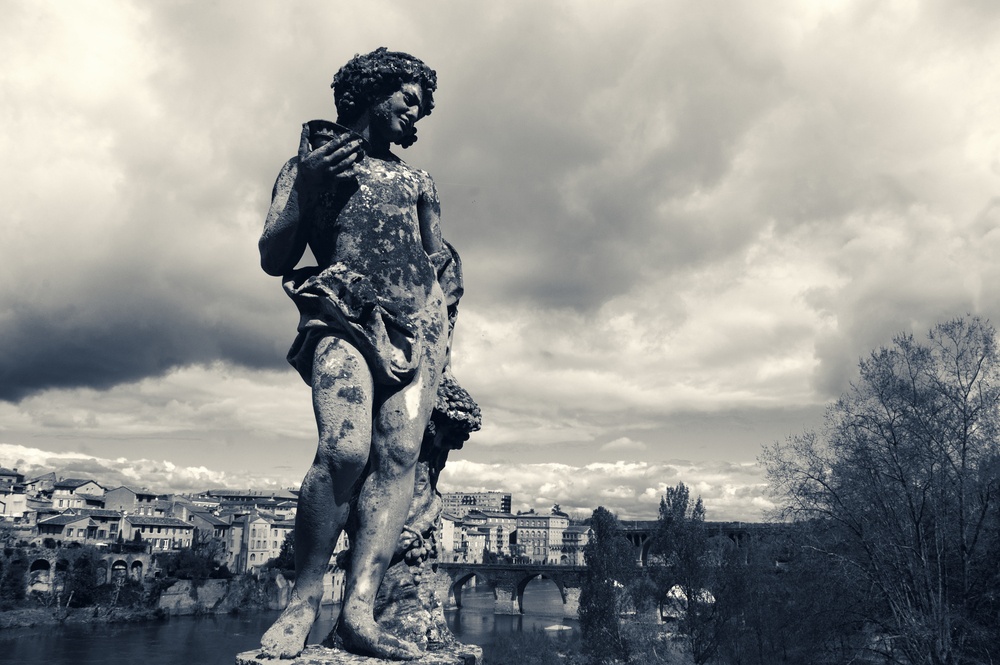 A presentation by Susan Rowland, Response at the Radical Edge: Depth Psychology for the 21st Century Summary article by Bonnie Bright, Ph.D.

Changing society requires changing our ideas about education, specifically about disciplines, began Susan Rowland in her stimulating talk on Dionysus and the power of transdisciplinarity. The Greek god Dionysus, perhaps best known as the god of grape harvest, winemaking and wine, of ritual madness, fertility, theatre and religious ecstasy, doesn’t attempt to divide things up, but rather mixes them up instead.

Dionysus has a drum, which covered a lot of the artistic practice of the time of the ancient Greeks, Rowland relates. At that time, when Dionysus presided over the Athenian dramas, going to the theater was not a leisure activity, but a major civic action, which involved politics and religion, as well as the arts.